10 Must See Tourist Destinations in Alicante

Although it is not small, Alicante is not Spain's most talked about destination. However, with its gorgeous coloured houses, views of the Mediterranean Sea, and its other natural wonders, it is surprising that more tourists are not talking about Alicante and all it has to offer. With approximately 330,525 people living within the province's capital, this city has the right mix of old world values and new world life.

When visiting Alicante, consider all it has to offer. These top ten destinations are a healthy mix of cultural, historical, and natural wonders that will leave you wanting more. 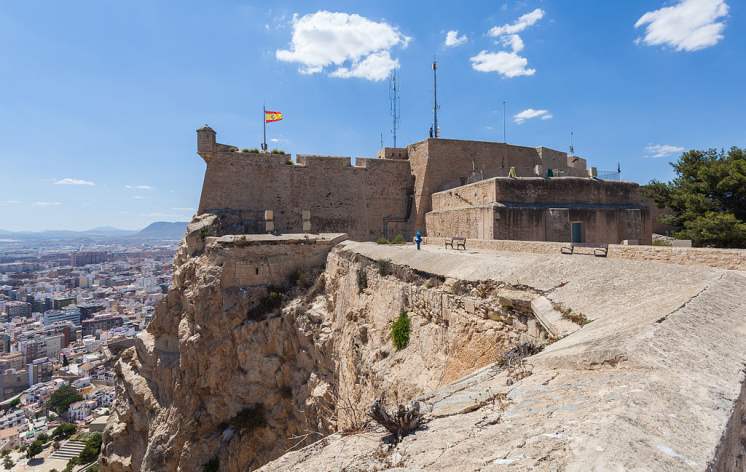 The entire town of Alicante surrounds this castle at the bottom of Mount Benacantil. This is easily the best place for it, as it is the oldest part of the town. Built in the 9th century, while Alicante was under Muslim control, the castle stood as a fortress for the city. Withstanding many sieges and even becoming a prison, the castle is now open for visitors. You can either walk to the top, or pay a small charge for a lift to the top. There, along with tours and sights of the old fortress, you may find food and drinks. 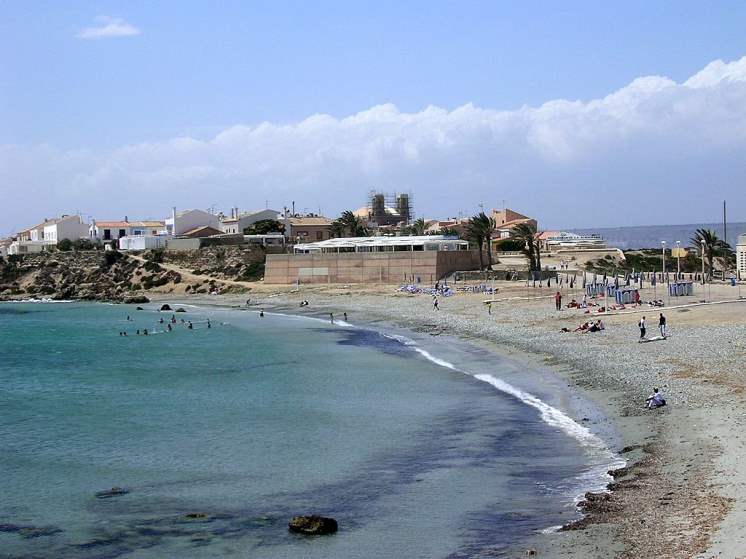 While this is not on the mainland, Tabarca Island is still part of Alicante. Located 11 nautical miles from the mainland, this island is a Marine reserve. Many different species of fish and sea mammals can be seen here. Fish are plentiful, and often find their way to the plates of the visitors to Tabarca. Stop at any of the local restaurants on the island in order to get a taste of the area's freshest seafood. Boats depart on a set schedule from the city every day, and the rides are usually about one hour long. 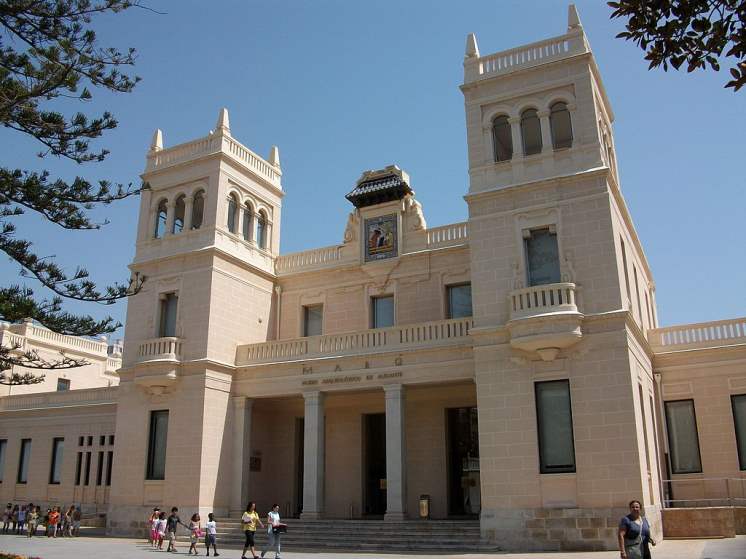 Nicknamed the MARQ, this museum was the first archaeological museum of the 21st century. Along with a variety of different displayed artefacts, the centre teaches about archaeological techniques. The displays range from temporary to permanent, which means that visitors often get the chance to view new artefacts and learn more about them. Tours of the facilities, including usually unseen parts of the museum, are conducted on Fridays. 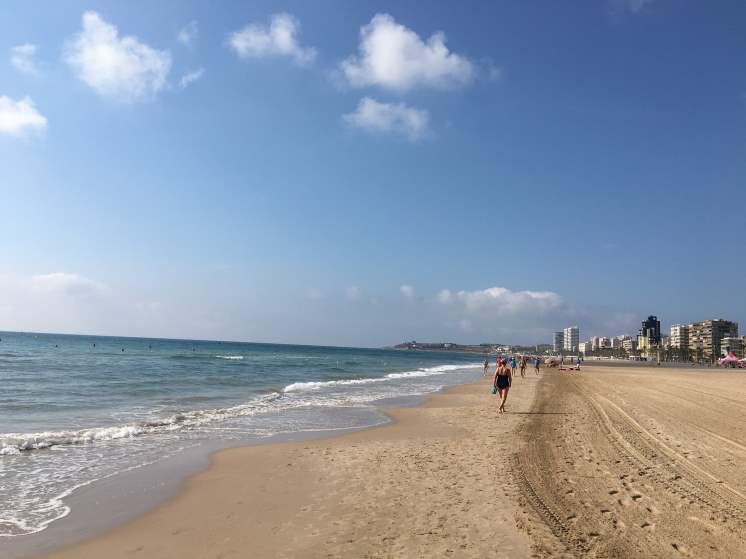 No visit to a beach town is complete without a day at the beach. San Juan Playa is the most famous of this town's beaches, and for good reason. With the white sands, palm trees, and picturesque views of the mountains, it is easy to set up a spot here for a day or even just for a short picnic. For the restless traveller, the beach offers miles for active sport. For the peckish traveller, there are plenty of bars and restaurants. San Juan Playa really is one of the most beautiful and exciting parts of the town. 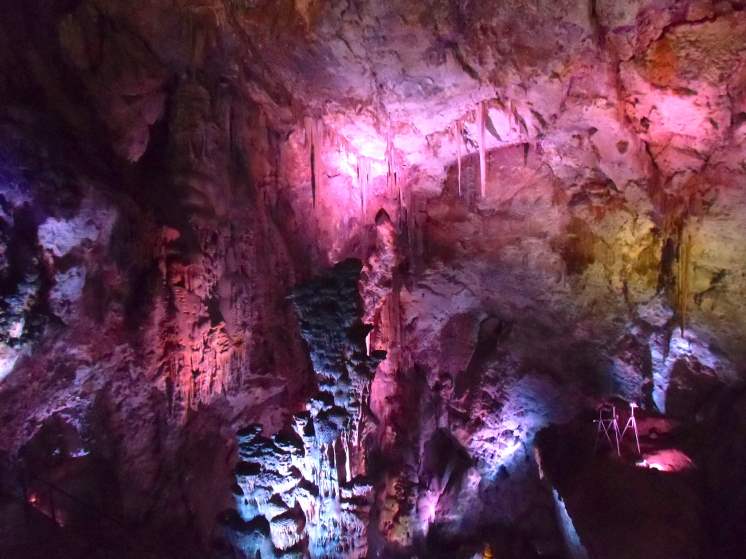 If you're craving the opposite of the sunny beaches, a short trek just outside the town will take you to the dark Canelobre Caves. These are Spain's largest and deepest caves, and are home to many cave-dwelling animals. The stalactites and stalagmites will leave you feeling like you are wandering around a subterranean church, and the cool, damp air may come as a relief to any sunburnt beach skin. These caves also feature candelabra-like features, making them highly unique. 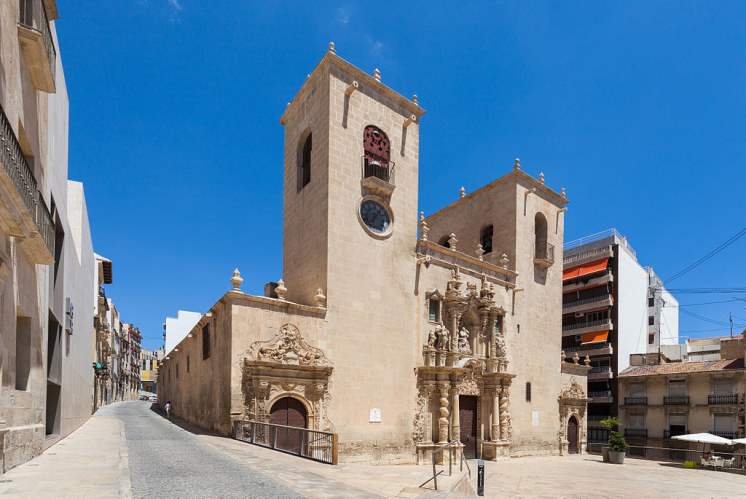 Nothing says more about the complex history of the town than a visit to the Basilica of Santa Maria in Alicante. This church is built on the ruins of a Mosque, highlighting the history of Islamic occupation that the area saw. While the structure itself is a rugged, traditional Spanish structure, the facades on the side of the church are Baroque. The Basilica still holds mass's, so visitation times revolve around that schedule, but it is well worth the wait to see inside of the building. 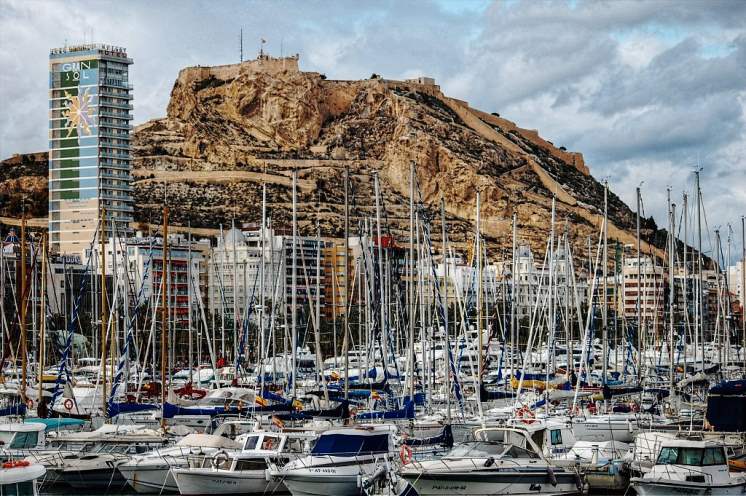 Mount Benacantil is best known as being the seat for the Santa Barbara Castle. Again, Muslim influence can be seen here, as earlier inscriptions on the mountain was in Muslim text as Banu-I-Qatil. However, exploration of the mountain does not stop at the castle. With its covering of pine trees and its windy path, the hiker is destined to see unparalleled views of the city, as well as the sea surrounding it. 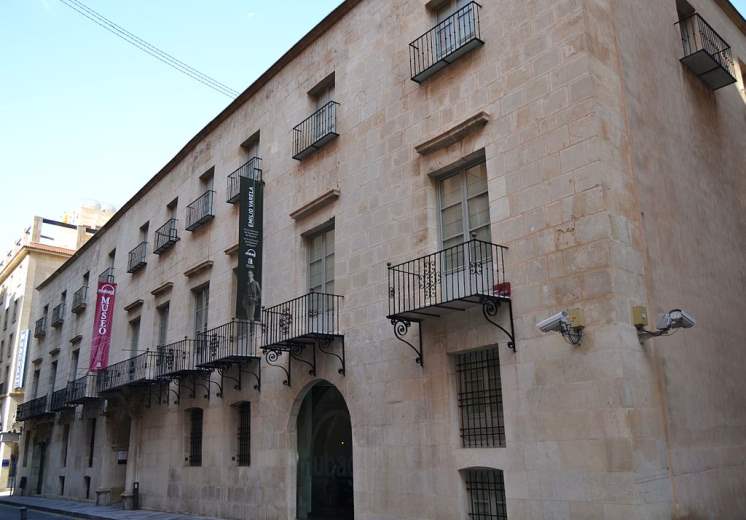 The Museum of fine arts is, itself, a museum. It is located within the Gravina palace, which at one point housed royalty. Upon its completion in 1808, it was declared a historical monument. Indeed, this large structure is beautiful, but the artwork housed inside it is almost more beautiful. Dedicated to Alicante-specific artists, this museum houses paintings and sculptures. The visitor will get the opportunity to view everything from the Middle Ages to the 20th century. 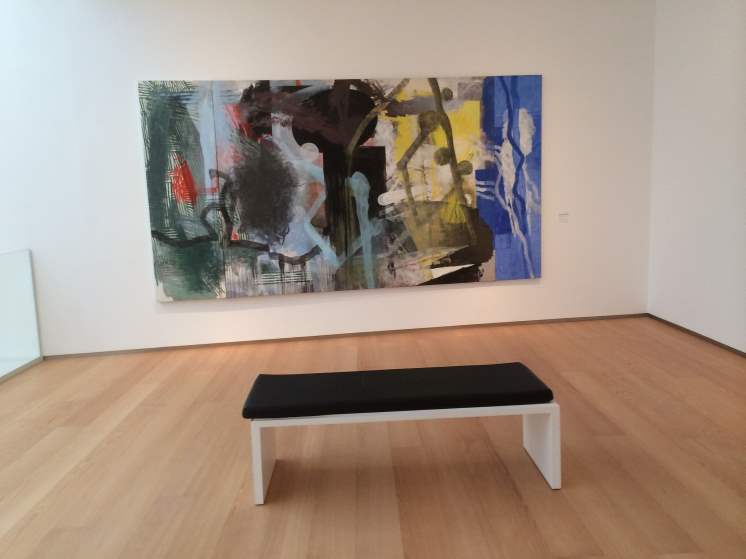 For something a little different from classical fine art, a visit to the Museum of Contemporary arts will pique the interest of the open-minded individual. A very popular tourist destination, this museum houses over 800 pieces of artwork. The original building was a restoration project, and two contemporary designers worked tirelessly to incorporate the original feel of the granary with the newer feel of the art. Works are rotated frequently, so make sure to stop in each time you visit the city.

Everything about this Cathedral revolves around the art of the area – from the centrepieces, to the ceilings, to the structure. This church was built between 1613 and 1662, so, while it is not the oldest place in the city, it is certainly one of the most historically and culturally relevant. This church was also constructed over a Mosque, and to this day still is active in the faith of Catholicism. The church does offer tours and information about its history. Additionally, the church provides marriage services. Getting married in Alicante, under the big dome of the Concatedral isn't the worst way a person could vow themselves to another.